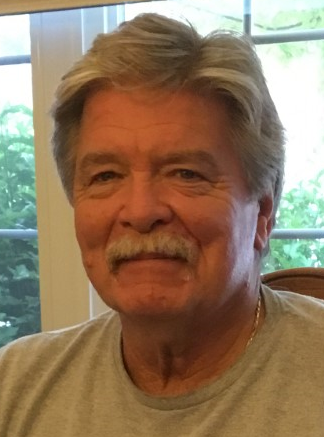 Michael Seabrook, age 73, passed away peacefully on Wednesday, October 5, 2022, after a long battle with cancer.

He was the son of William and Agnes "Dorothy" (nee Scott). He is predeceased by his brother William of Australia and is survived by his sister Lynn (Fedorink) of British Columbia. He leaves behind his loving wife Nancy (nee Aiken) of over 51 years of marriage and his sons Drew (Ann) and Scott (Jenn).

Mike was born and raised in Sarnia, attended high school at Northern and then went on to Brock University where he obtained a Bachelor of Science degree in Geology in 1974. He worked his entire career at the Suncor Energy Refinery in Sarnia until his retirement in 2004.

Mike was a good man who always worked hard to make sure his family was taken care of and continued that ethic until the end. He loved to play golf and winter in Florida but his greatest love was for his grandchildren, Abby and Stone. He left our world satisfied with the time that he had been given and an appreciation for the friends he had during his time here. We will all feel his absence.