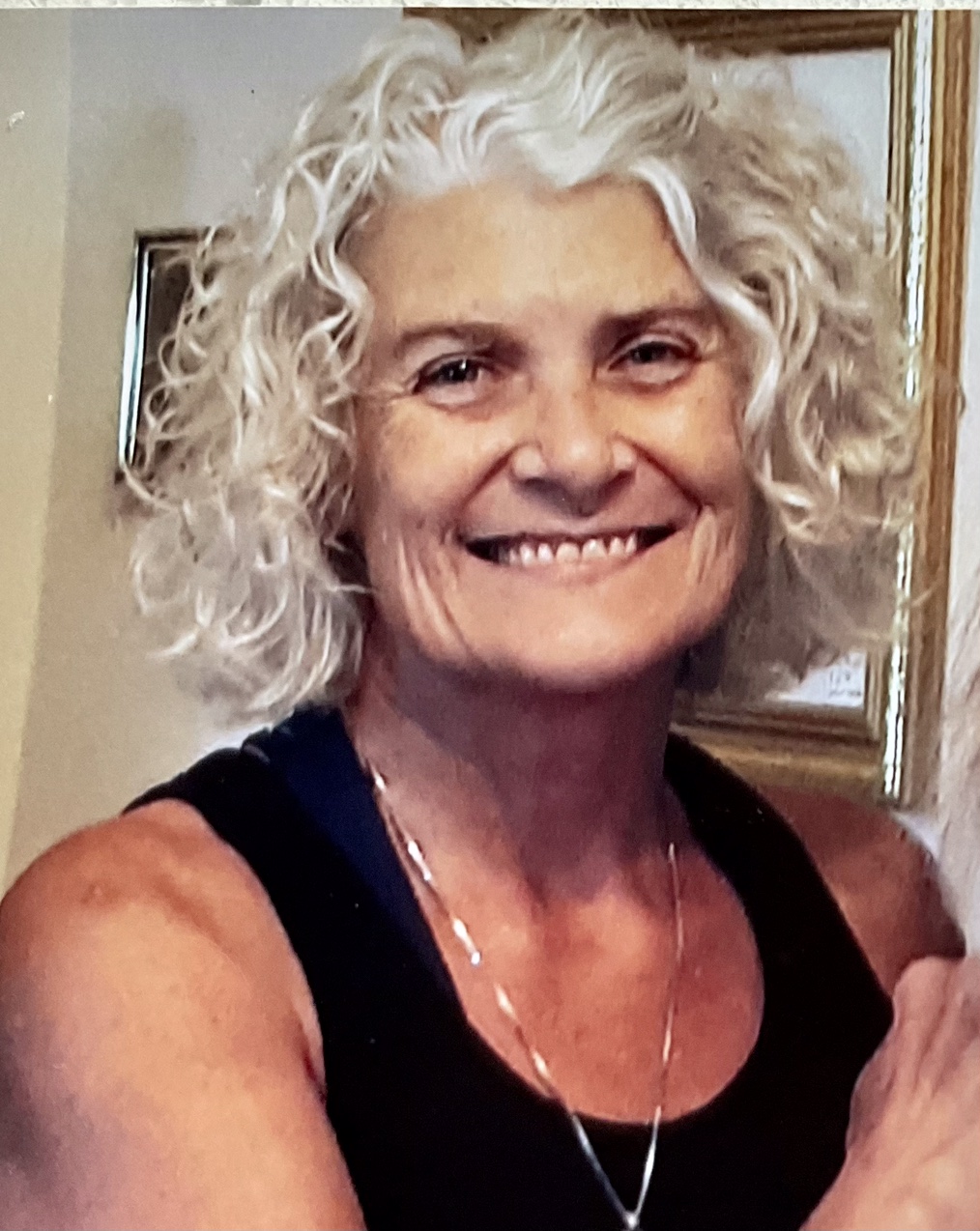 It is with heavy heart that I announce the passing of Shelagh Boss at Blue Water Health on the 3rd floor under the care of Palliative Care Unit, Sarnia on Saturday, December 24.

Shelagh will be deeply missed, and she always introduced me as her “First” husband Rick, which we just celebrated 43 years of marriage, and will be terribly missed by her first dog Eddy. Shelagh, Aunt Shelagh, Sis, Girl Friend, Yoga Sister, Mrs. Boss, and Hun, were all names she was called while living in Fort Saskatchewan, AB and Sarnia, ON.

Shelagh was a firecracker her whole life. Her dark humour always caught someone off guard. She was an RN for many years until she became a Massage Therapist. In her spare time, she loved quilting, gardening, was an awesome cook/baker (which she mastered French Macarons in the last year). Her whole life, she’s been active in yoga. When we moved back to Sarnia, she met an amazing group of girls in yoga who became her “Yoga Sisters”. They were inseparable. She loved to travel and see her own country. The last few years she loved to go to Costa Rica.

She had a very short time with such a cruel disease, but is taking her number and sitting in the waiting room for the recently departed. ( as in “Beetlejuice”)

I would like to thank, Dr. O’Mahony and his team, Dr. Kim and his team, Dr. Lebert and her team, Bayshore Homecare RN, Theresa, Blue Water Health staff, Family and Friends. You all helped her so much during this short time.

A Celebration of Shelagh’s life will be announced at a later date.

In lieu of flowers, donations can be made to the Canadian Cancer Society, cancer.ca